Every week, I ask my friends, colleagues, and acquaintances that are part of my social networks (Twitter and LinkedIn) a simple question:

"What is the book that changed your life? (not novels or religious texts)"

This is one of them (the full list is here): 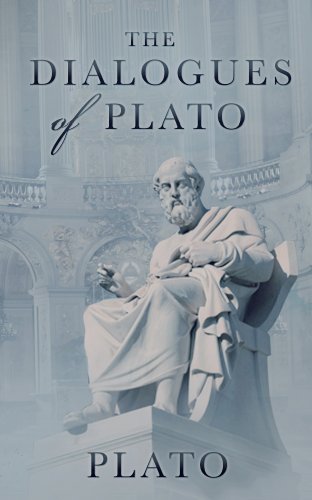 The Greek philosopher Socrates lived by the tenet that the path to truth was built on questions. When conversing with his students and followers he sought to reach the foundations of their views, asking questions until he found contradictions that exposed faults in their logic. This process became known as the Socratic Method.
An enigmatic figure in history, Socrates left no writings. Much of what we know about his life and work comes from the accounts of his disciple Plato. Plato described Socrates as the ultimate teacher as well as the creator of modern argument and rhetoric. The Socratic Dialogues contain Plato's most important writings on Socrates, including commentaries on the virtues of friendship, courage, and temperance that display the Socratic Method at its highest degree. Plato's account of Socrates' stunning self-defense during his trial for corrupting the minds of his followers is also included.